Back with a Rigelian Hotshot

Finally, some more comics that Alexi has worked on should be appearing in the relatively near future - starting with 'Partners', a story that should hopefully be appearing in Zarjaz #23.

Zarjaz, as you know, is the much-respected 2000AD fanzine comic that allows the cream of small-press creators (and many established pros) to play around with the iconic characters of 2000AD. Alexi has previously scripted a story that was published in issue #12 (which is still available to purchase at many comic events and via the FutureQuake Press website!). 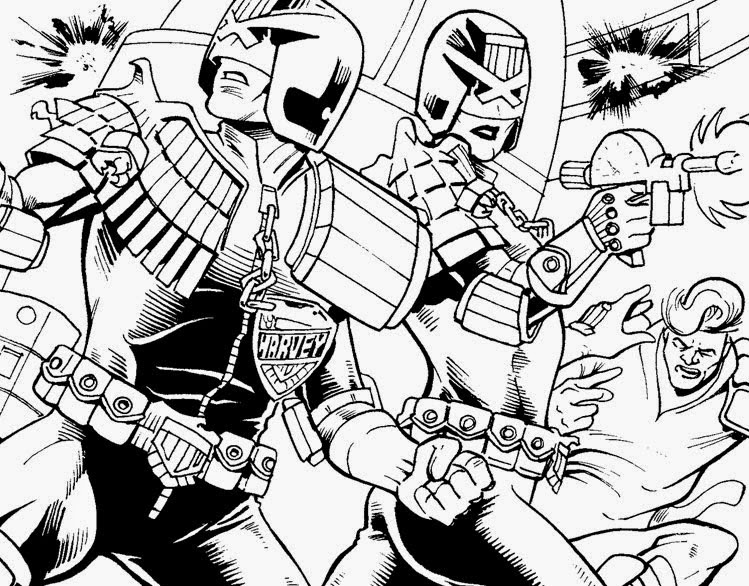 'Partners' is a nine-page story about the responsibilities of being a judge in the Big Meg. Alexi is pretty flipping pleased with how it turned out, thanks to cracking art by Roland Bird and lettering by Bolt-01.

Despite a recent dearth of posts here, Alexi has been mostly hard at work on a variety of projects. He's very pleased to present the product of one of them, a melancholic little one-pager made with illustrator Michael Arnold ... 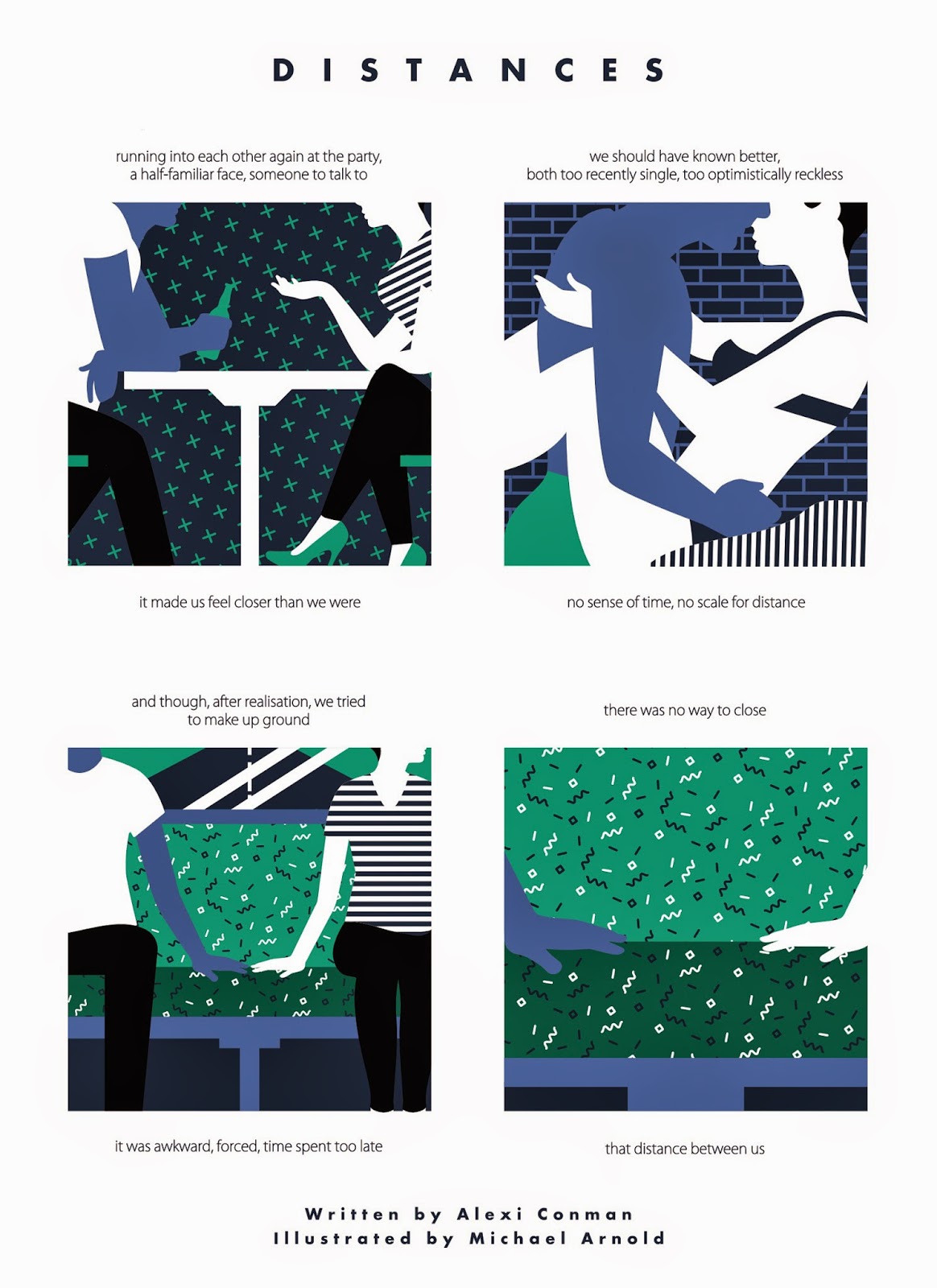