Despite the tumbleweed proliferation around here, Alexi Conman is still a thing. He has been scripting comics. They have been being drawn by excellent artists.


And so it is that (like buses?) you wait for ages for an Alexi Conman comic to come along, and then four (!) come at once - all in the latest astounding issue of SF comic anthology FutureQuake! 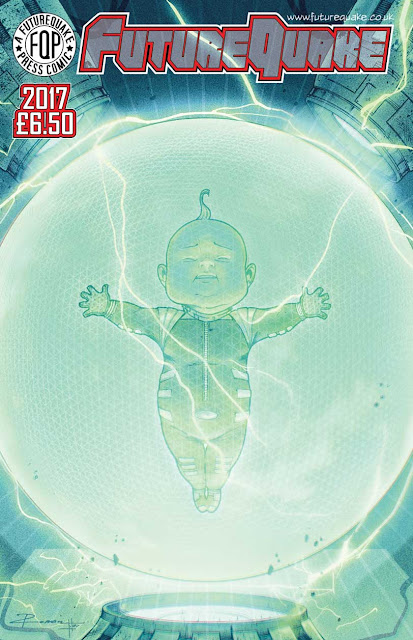 
FutureQuake 2017 is a bumper 100-page beast, chock-full of quality comics stories, and well worth £6.50 of your Earth-money. The four stories within it that Alexi scripted are:


From Tiny Acorns - Art by Richard Waugh, Letters by Bolt-01 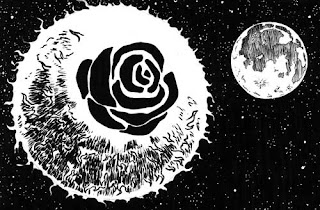 An endeavour to spin a yarn at breakneck pace. Scientists develop a miracle crop, it (of course) gets out of control, it wipes out the human race, takes over the planet and gains sentience - in the first three panels. Things then get weird.


A Week - Art by Sketchy Magpie, Letters by Bolt-01 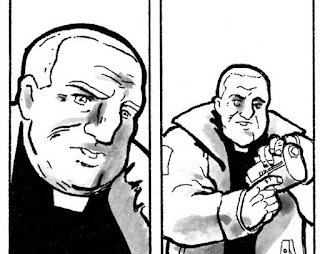 A slightly experimental piece this, both conceptually (investigating a novel spin on 'the Turing test'), and formally (the whole story is a guy talking to a door!). Alexi genuinely hopes it raises a few moral conundrums. 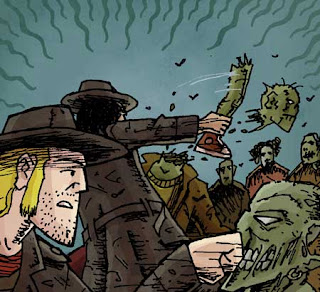 Daft one-pager, contrasting rumination on free will with punching monsters. We've all been there, right?


Alexi thinks all the artists did absolutely fantastic jobs - all of his stories were quite tricky in their own ways. He's also mightily impressed with the range and quality of all the stories in the anthology, and is certain that you'd enjoy it if you were to purchase it.